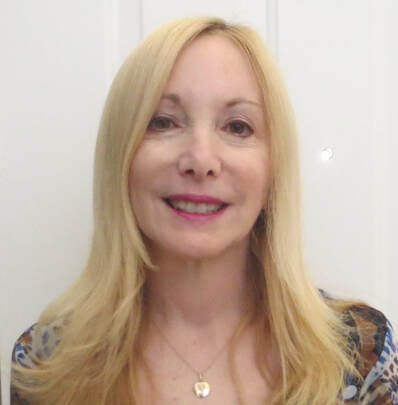 You will learn invaluable skills for the workplace, as well as what I learned as the owner of an Autism-Focused business owner.

Ms. Herskowitz has been a speech and language pathologist for over 40 years. She was the recipient of the 2004 Stevie Lifetime Achievement Award for her work with autistic and special needs children as well as the first place winner of the 2015 Stevie Award for Women in Business Innovator of the Year for establishing employment programs for adults with autism. She is the author of Autism and Computers: Maximizing Independence Through Technology and Always Leave Them Laughing, which is a fiction-based book that deals with the subject of autism and what will happen when 1 out 54 individuals are adults with autism.  She has lectured all over the world on this subject of technology and computers. Ms. Herskowitz is also the mother of a 29 year old son with autism. She is also the President of the National Autism and Past-President of the Florida Association for Speech-Language Pathologists and Audiologists. She was the owner of Dimensions Therapy Center until 2009.

In 2010, after selling her therapy center, Valerie decided to study to become a pastry chef. Upon completion of her baking and pastry studies, she completed the Chocolatier Certification from Ecole Chocolat. During the time that Valerie was practicing her new skills, her son, Blake, an adult with autism, became extremely interested in the pastry and chocolate world as well. In 2013, after Blake had graduated from high school, Valerie and Blake started The Chocolate Spectrum, an artisan chocolate company out of their home. In 2016, Valerie opened The Chocolate Spectrum Café and Academy in Jupiter Florida, where they not only sell their delicious chocolate and pastries, but run a training program for teens and adults on spectrum and other developmental disabilities. Several of the graduates are now employed by The Chocolate Spectrum. 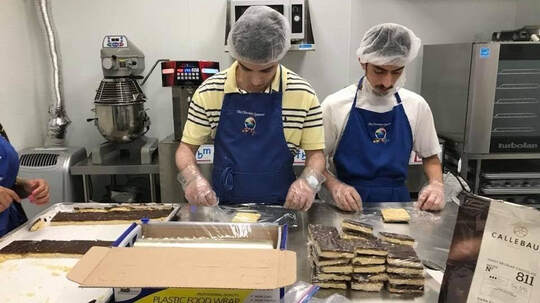 What will I learn during this presentation?

Families interested in either starting a business or learning what they can do to start developing workplace skill sets
© 2017 Unicorn Children's Foundation
REGISTRATION#: CH17062
A COPY OF THE OFFICIAL REGISTRATION AND FINANCIAL INFORMATION MAY BE OBTAINED FROM THE DIVISION OF CONSUMER SERVICES BY CALLING TOLL-FREE WITHIN THE STATE. REGISTRATION DOES NOT IMPLY ENDORSEMENT, APPROVAL, OR RECOMMENDATION BY THE STATE.