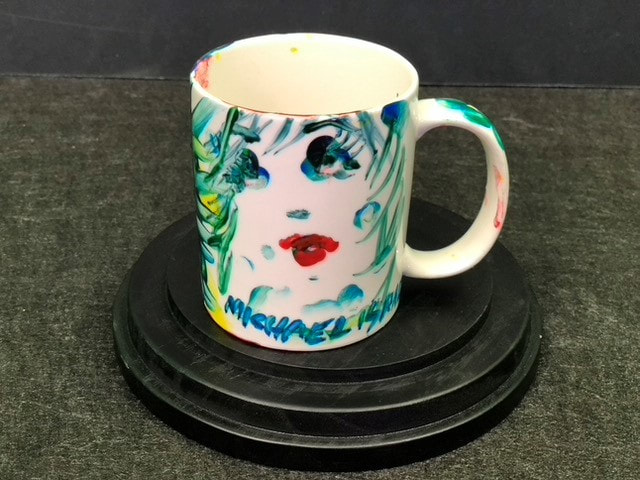 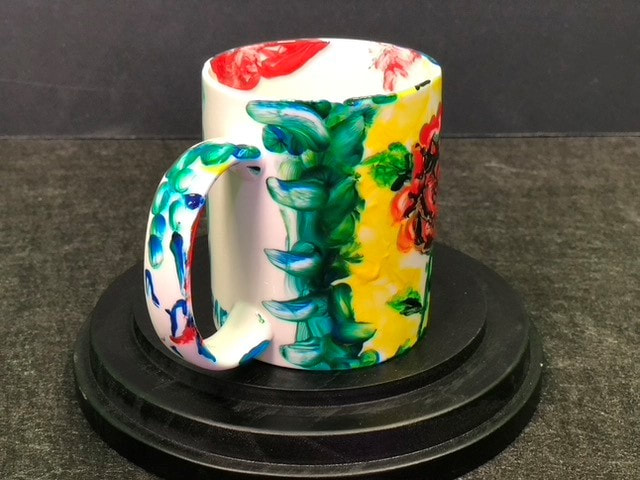 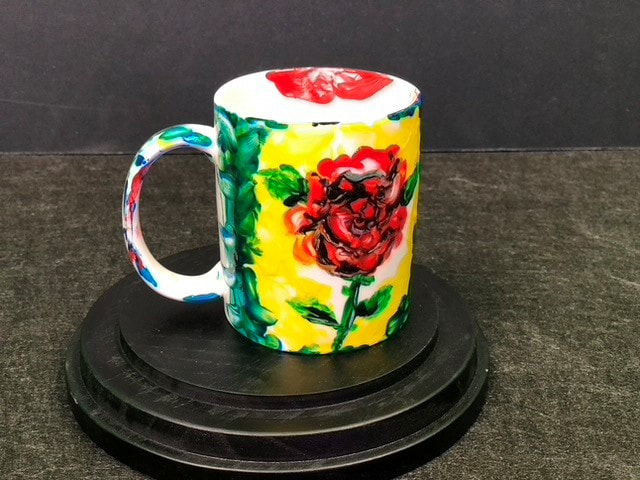 About the Artist:
Michael Israel is known worldwide for his Art in Concert performances described as “Cirque Du Soleil meets Picasso.” Michael appears as a madman gone insane on stage, recklessly splashing paint and tossing paintbrushes into the air as random chaos ensues… miraculously it all comes together into a heart-touching image so profound that the entire audience leaps to their feet, cheering, often with tears running down their faces!
Custom Mug by Visionary Artist, Jewelry Designer, and Energy Healer, Tia Crystal 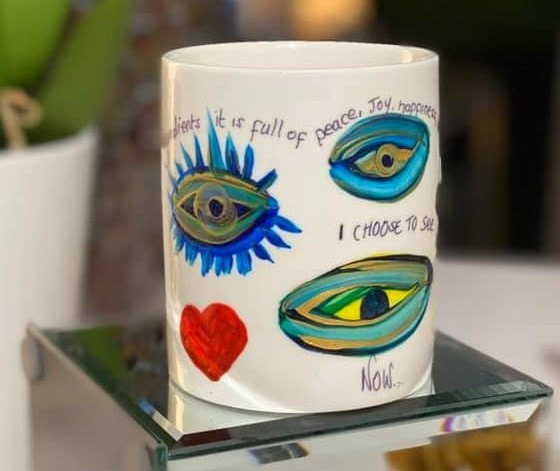 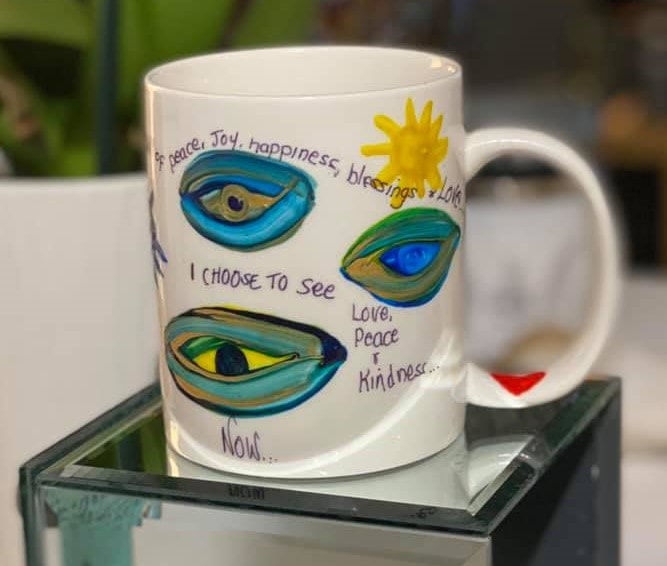 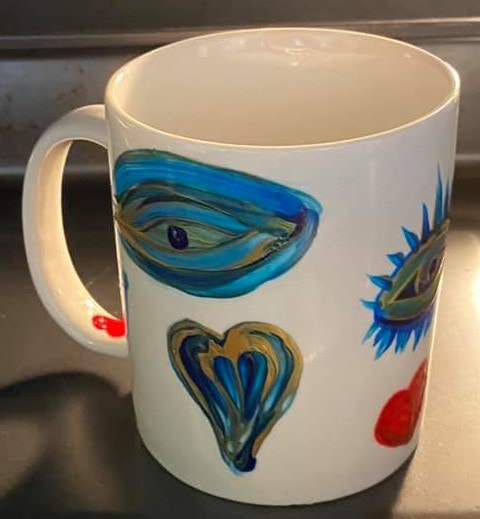 About the Artist:
In the Summer of 2004, a vision in a dream came to Tia guiding her to Italy. In response, and with complete trust, she left to embark on a journey leading to a profound life changing experience. Whilst walking in silence in the countryside of Assisi, Tia stumbled upon an old paintbrush lying under a bush. Next to it, there was a bottle lid with a T on it. Everything with in her told her to pay attention to the message within this brush and lid... Obeying the messenger that day, Tia began her journey to creating Art that leaves one not only mesmerized but intoxicated with inner and outer peace. Today, her work hangs in a variety of galleries, resorts, and private residences around the world. Unmatched in color, scope, variety, and deep spiritual meaning, Tia’s unique eye for style and creative elegance is showcased through all of her creations. Featured in numerous magazines and publications, such as the National Geographic, Tia’s artistic talent was formally recognized in 2012. Exhibiting in one of New York’s most prestigious art shows, Art Expo, Tia was awarded the accolade as one of the top 10 artists entered.
Custom Mug by Globally Recognized and Acclaimed Sculptor, Artist, and Jewelry Designer, Yaacov Heller 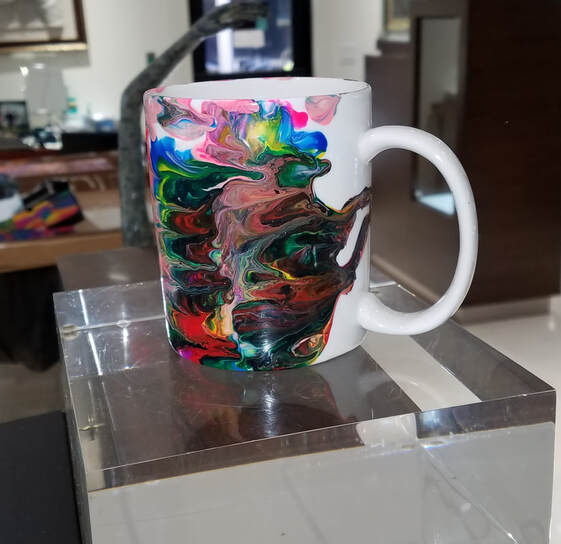 About the Artist:
Yaacov has been rated among the world’s most accomplished sculptors and top silversmiths. His work has been used to convey messages of hope, tolerance, acceptance and remembrance and peace through the interpretation of the human form and spirit while holding to his personal unwavering commitment to artistic quality. Throughout his sixty-year career, he has been commissioned to create historically significant works for presidents, kings and queens, heads of state and other dignitaries and celebrities. Ronald Reagan, Gerald Ford, George Bush, Bill Clinton, Margaret Thatcher, Henry Kissinger, Hosni Mubarak, Benjamin Netanyahu, Shimon Peres, Jacque Chirac, Yitzhak Rabin, and Anwar Sadat are among the many world leaders who have owned pieces bearing the artist’s signature. Works are found in presidential libraries and museums worldwide. 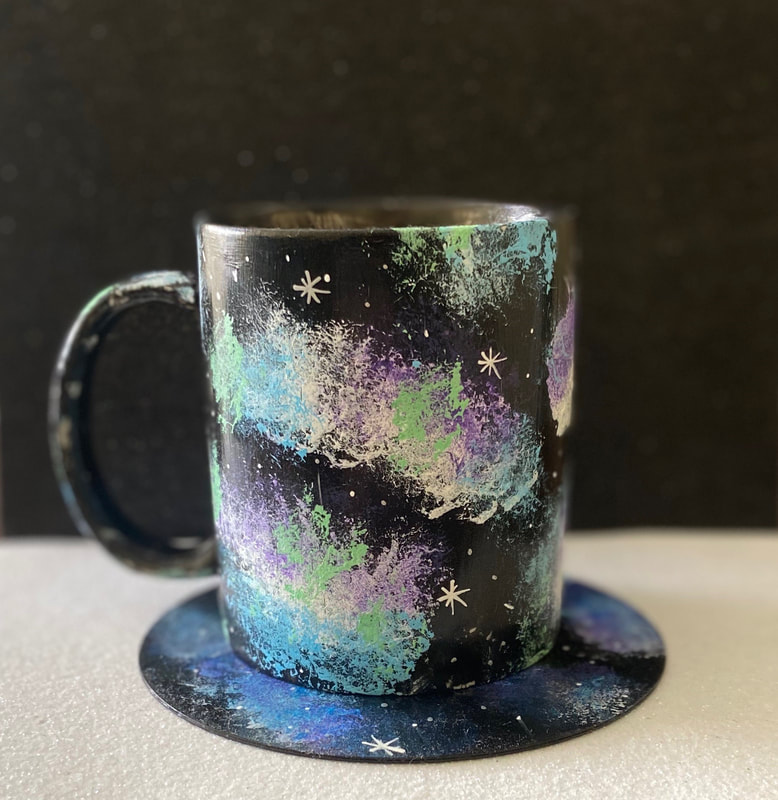 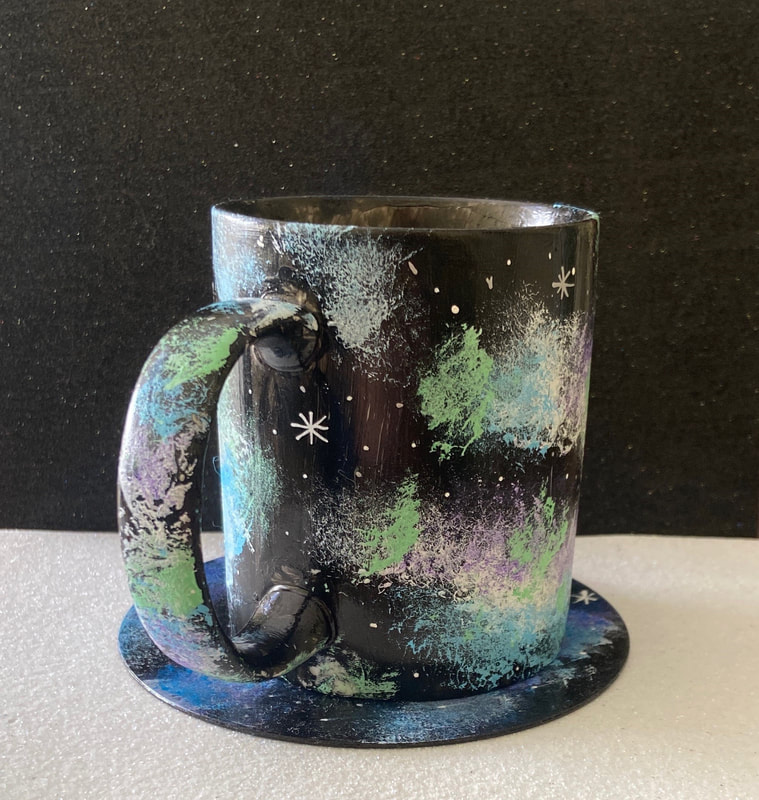 © 2017 Unicorn Children's Foundation
REGISTRATION#: CH17062
A COPY OF THE OFFICIAL REGISTRATION AND FINANCIAL INFORMATION MAY BE OBTAINED FROM THE DIVISION OF CONSUMER SERVICES BY CALLING TOLL-FREE WITHIN THE STATE. REGISTRATION DOES NOT IMPLY ENDORSEMENT, APPROVAL, OR RECOMMENDATION BY THE STATE.
Terms of Service (“Terms”)
Last Updated:2/1/23
Please read these Terms of Service (“Terms”, “Terms of Service”) carefully before using the http://www.unicornchildrensfoundation.org website (the “Service”) operated by The Unicorn Children’s Foundation, Inc. (“us”, “we” or “our”). Your access to and use of the Service is conditioned on your acceptance and compliance with these Terms.  These Terms apply to all visitors, users and others who access or use the Service. By accessing or using the Service you agree to be bound by these Terms.  If you disagree with any part of the Terms than you may not access the Service.